Welcome to The Industrial Revolution! 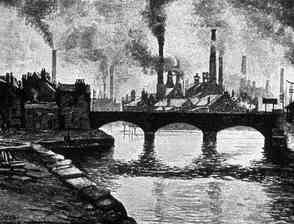 While the French Revolution encouraged political change, a second revolution occurred in Europe, causing rapid economic and social change. In many respects, its effects were even more far-reaching and significant than the effects of the political revolution in France. The Industrial Revolution brought about a fundamental change in society by introducing mass production (the large-scale production of goods) and the use of new sources of power to meet human needs. Science became more closely linked to technology, resulting in a stream of constant innovations. Agricultural society changed into a modern industrial society.

You will complete the following sections of this webquest and fill out the accompanying activity form: 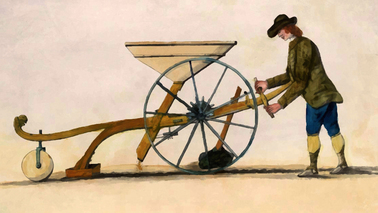 British farmers introduced scientific methods to agriculture to boost productivity. Fewer people were needed to work on farms and more were available to work in industry.  Using the resources below, answer the questions in your packet and determine the significance of each to the Agricultural Revolution. 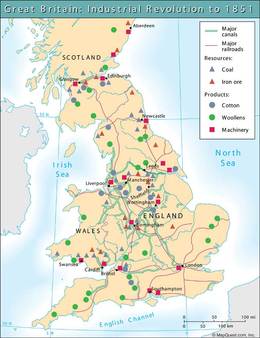 The Industrial Revolution began in Great Britain for many different reasons such as having geographical advantages, methods of transportation and communication, and the support of a colonial empire.  Using the resources below, answer the following questions in your packet and determine the significance of each as a cause of the Industrial Revolution beginning in Great Britain.

Origins of the Industrial Revolution Video

One of the longest-lasting and most significant impacts of the industrial revolution that took place from the end of the eighteenth century to the beginning of the twentieth century was the mass migration of people from rural areas to cities in a process that has come to be characterized as "urbanization". Urbanization had a profound effect on the daily lives of individuals who found themselves forced into the position of having to adjust from self-sustaining life on farms to life in bigger cities.

The Growth of Industrial Cities 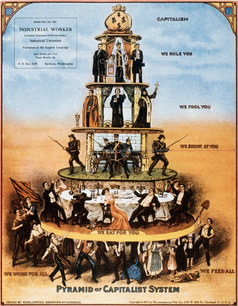 The Industrial Revolution, to some, was class warfare. The rich were getting richer and the poor were getting poorer. In response to this, different types of economic systems were developed. The following information will give you a better understanding of the world you know-Capitalism, but will also develop your knowledge of Communism and why it appealed to the general masses.