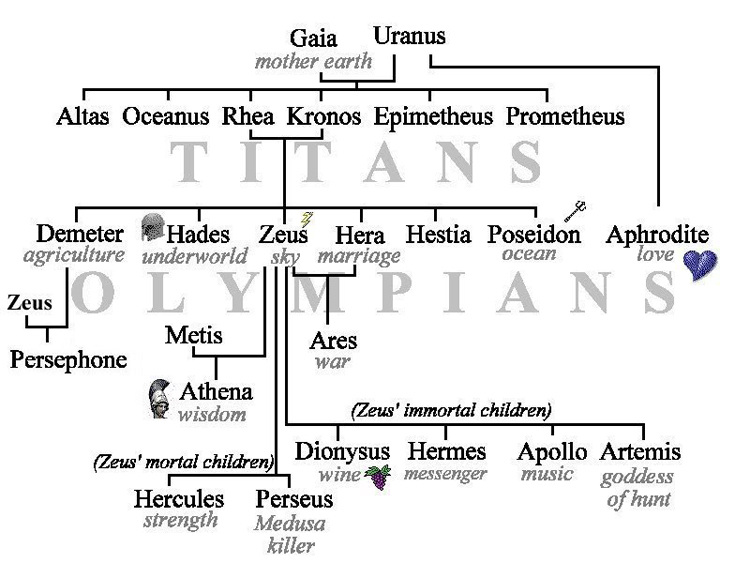 Greece: A Moment of Excellence

Watch the following video and fill in the viewing guide below

Download File
Punic War Videos
From these videos you should know: who fought in the wars, major generals, causes of the wars, effects of the wars, & any important details of battles.

Open the chart below and use the following website to fill it in. Note that the specific emperors are on the right side of the screen.
Roman Emperors Website

Download File
Goes with Emperor Document Walk: When you are finished, create a "facebook page" for at least two emperors using the handout provided in class. In order to complete this, fill in the page as though it belonged to that emperor. You should draw a picture and cover photo, create a status and activities, then fill in the information on the back based on the information you found in your research. You will have to get creative for this! The "History by year" should be a brief timeline of their life. For favorite quotations, find something that your emperor said.

As Rome moved from republic to empire, how were the everyday people affected?  What was it like to live in imperial Rome?  What were the values of the people and how was the society organized?
– men and women
– children and education
– slaves and captivity
– gods and goddesses
– food and entertainment

• Your task is to create illustrations that represent each of these groups as it relates to life in imperial Rome.  You can simply draw pictures or you can create a comic strip.
• Must represent ROME. For “men and women,” a drawing of a group of men beside a group of women is not enough since this lets us know nothing about the life of men and women in imperial Rome.

This work by Rebecca Jones is licensed under a Creative Commons Attribution 4.0 International License.